Plastic surgery might have been around for decades, but it’s only in the last few years that it’s really become mainstream. Helped by the reduction in prices, the numerous celebrity advocates and the fact it’s much less of a taboo, the number of procedures performed is increasing year-on-year—an estimated 17 million procedures take place annually, with the popularity of such treatments only ever being on the rise.

Figures indicate that the USA is the biggest proponent of cosmetic treatments, racking up an impressive 3.03 million procedures in 2009, whilst the UK came in 18th place with 192,678. Unsurprisingly it’s British women that undergo the most procedures with 90% of them being carried out on women, but the demand for male surgery has been on the rise in the last few years too—since 2009 there’s been a 21% increase in the number of men undergoing cosmetic surgeries, showing the desire for perfection in both sexes.

As for types of treatment, breast augmentation is still the most popular with it accounting for 25% of all female procedures, whilst for men the most common is rhinoplasty which comes in at 24%. Eyelid surgery and breast reductions take second and third place for both sexes, and it seems that both men and women long for a more svelte figure—men seem to favour liposuction whilst for women the tummy tuck is the preferred choice, helping to give them the abs of their dreams.

Reasons for the rise

• Celebrity influences. Celebrities are in the spotlight so much it’s no wonder that many of us long for their stunning looks, and in fact a lot of people head to plastic surgeons in London with clear ideas of the celeb they want to emulate. Angelina Jolie’s lips, J-Lo’s buttocks and Brad Pitt’s enviable six pack (to name but a few popular choices) are regularly asked for, and with a lot of celebs proudly talking about their treatments they’re great ambassadors for the industry too.

• Turning back the clock. A lot of people want to turn back the clock and regain their youth, particularly in the ever-competitive marketplace. The recession has meant a lot of people need to compete for their jobs and having the edge over other candidates can often be helped by looking the part, and being young and fresh has never been more important.

• Confidence boost. A lot of people battle with insecurities on a day-to-day basis and having the power to change that can transform their self-esteem for the better, with cosmetic procedures able to deliver huge emotional and psychological benefits to give them back their confidence.

Cosmetic procedures give people the chance to get the body they’ve always wanted, and it’s no wonder such treatment is enjoying a surge of popularity. With procedures being safer, cheaper and there being less need for secrecy it’s thought that these figures will continue to grow, and with plenty of high-end London cosmetic surgery clinics available it’s a great chance for people to make the desired changes.

« What are Advantages of Electric Cigarettes?
Holistic Dentistry Focuses On The Belief » 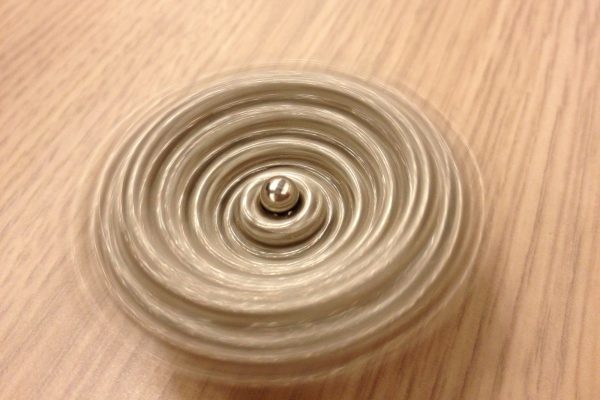 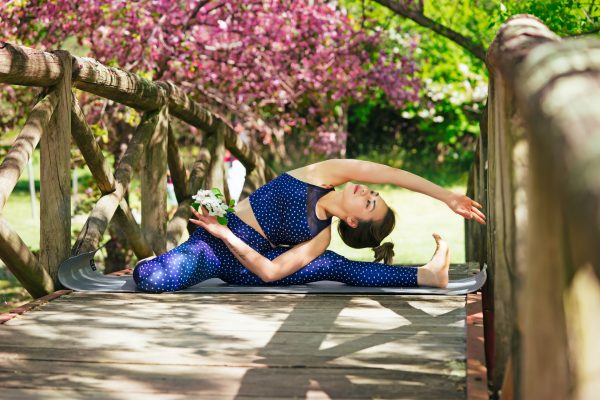 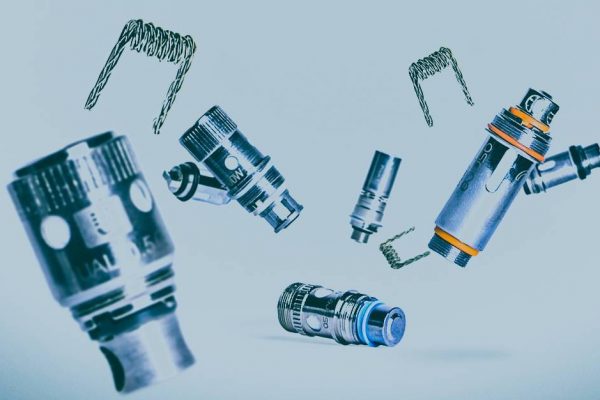