Cosmetic surgery of most varieties has become something of a controversial topic since its commercial inception, and whilst many people may condemn the mere thought of rhinoplasty, liposuction, skin graphs of breast surgery, there are an equal number that are supportive of the service that is provided by top surgeons.

Breast surgery is a particularly common cosmetic procedure taken on by young women in their 20s and whilst some feminists and others on the anti-cosmetic surgery bandwagon may shun these young women who are seeking an answer, we argue that women have the right. Some feminists argue that the process of getting breast surgery is simply for the benefit of men, to which we say that women have a right to feel good about their own looks without consideration to men. We think everyone has the right to feel good about themselves, and whilst some people may accomplish that through their own achievements, be it intellectually or spiritually, we argue that there is a huge portion of the human world that gets pleasure from their own physical appearance.

Unfortunately there are some things about our bodies that we can’t change – you can work hard to get a flat, or toned stomach – but you can’t make significant alterations to your breasts without cosmetic surgery. And as one of the strongest symbols of feminism, it is no wonder that such alterations can significantly improve the self-confidence of a young lady.

At the end of the day, we think it is important that people are happy, and if a reduction, an enlargement or an augmentation will help young ladies to achieve happiness, we believe that breast surgery is the right move. Because we’re feminists too; we believe in the equal rights of all women and men – whilst there are men out there, pumping themselves up at the gym, preening their acute facial hair and generally and grooming themselves for the sake of their own confidence, we want to allow women a equal playing field – if men can reach a point where they are wholly happy with their physical appearance, why shouldn’t women be allowed to? It’s not for the sake of men; it’s for the sake of feeling good about yourself.

To tell women that breast surgery is a way of selling out to men and to the media is a gross misrepresentation of a woman’s rights; you shouldn’t be scared to do what you want, with your choices, with our life, and with our bodies – why should you settle for less than what you aspire to achieve? We say yes, you should embrace your beauty, but embrace your beauty on your own terms.

« When To Start Natural Detox? Some Thing We All Demand!!!
Why You should Use Spray Tan? » 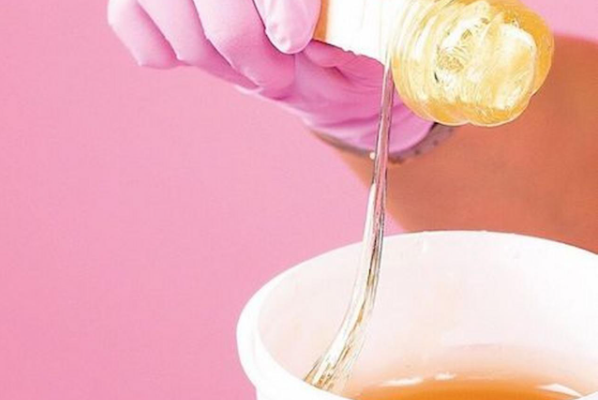 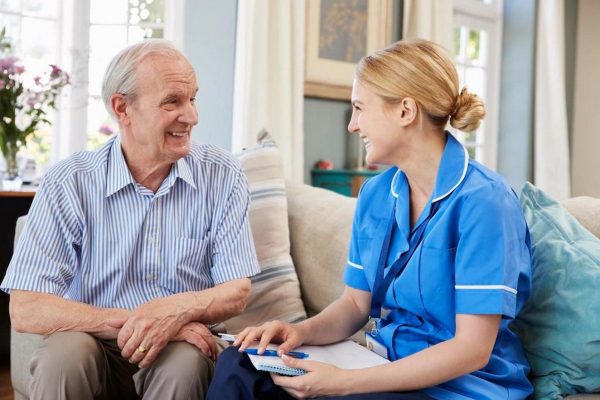 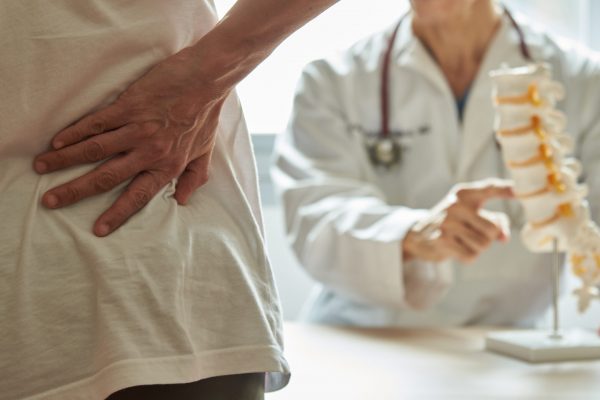