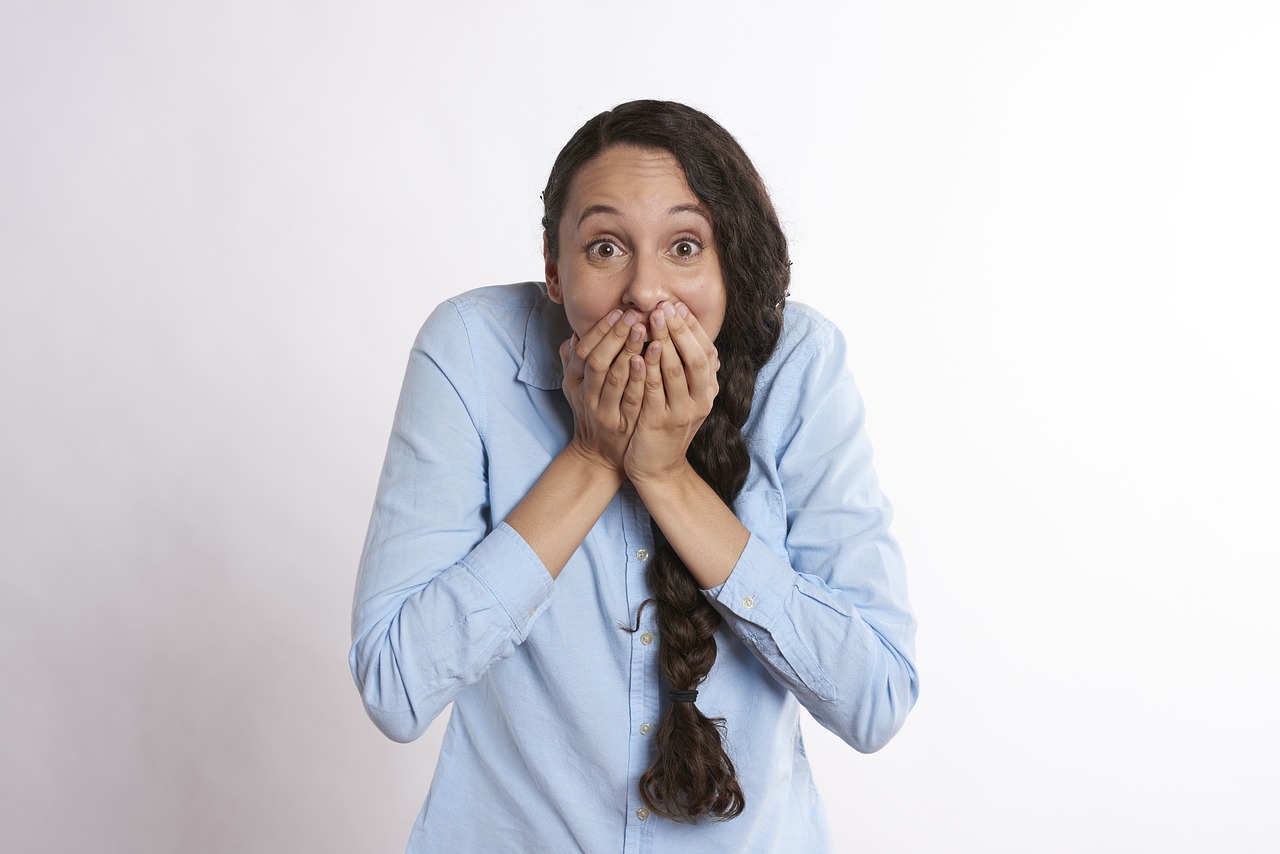 Anorexia is a type of eating disorder. People with anorexia experience a fear of gaining weight. They are those extremely thin people who are still always concerned about the amount of food they ingest. Anorexia affects both body and mind. It starts with a diet and that spirals out of control. People with anorexia only think about dieting and weight control and have a distorted image of their own bodies. Although everyone says they are thin, they see themselves as very fat in the mirror. Anorexia usually begins in the teenage years. Early treatment can be very effective, but if left untreated anorexia can become a permanent condition. Over time, it can cause starvation and serious health problems, including the weakening of the bones, as well as kidney and heart problems. There are situations in which people have died due to the severity of the problems caused by anorexia.

Eating disorders are complex, so experts find it difficult to identify their exact causes. However, they have identified some aspects which responsible for anorexia, including family history, certain social factors, and personality traits. Recently, scientists from the University of Iowa and the University of Texas Southwestern Medical Center have discovered two gene mutations that are associated with an increased risk of developing eating disorders. “If you’re considering two randomly discovered genes, the chance that they will interact is small. But, what really sealed the deal for us that the association was real was that the mutations have the same effect”, stated Michael Lutter, M.D., Ph.D., UI assistant professor of psychiatry and senior author of the study.

Anorexics can usually be found in the following situations:

• The person’s family has weight problems: obesity, eating disorders or behavioral disorders.
• They have a job that requires certain sizes: ballet, modeling, gymnastics.
• They are very worried about the way they look.
• They are people experiencing stressful events such as a divorce, the loss of a loved one etc.
Anorexia affects 1% of the population and is more common in young women, 9 out of 10 people with anorexia are female.

What are the symptoms?

Anorexics weigh less than normal, are very scared of gaining weight, are obsessed with dieting and losing weight, strictly limit food consumption, vomit or take laxatives, do a lot of exercises, and cut their food into very thin slices. They also may face serious health problems: they feel weak, tired, faint often, have thin hair, dry skin, sensitive nails, are cold all the time, have low blood pressure and low heartbeats, and the skin on their arms and legs is dark due to poor blood circulation.

How to treat anorexia?

Anorexia does not go away on its own, without treatment. First, a healthy diet is the main step toward recovery from this disorder. Because anorexia is a disease based on the physical and the mental, it requires the help of a psychologist or counselor. There is no medication that can cure anorexia, except when the affected person suffers from depression and must be given antidepressants. Anorexia is treated in time and severe cases require hospitalization.

If you think you suffer from anorexias or if you know people who are dealing with this disease, do not hesitate to talk about the problem openly and contact a doctor for better health advice. 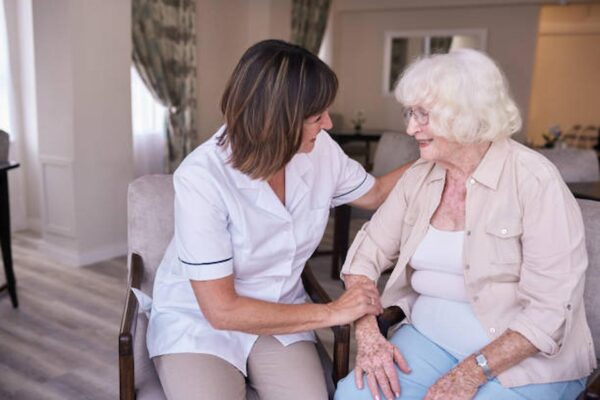 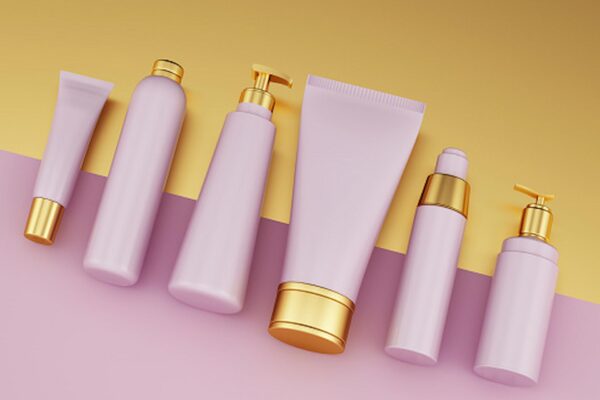